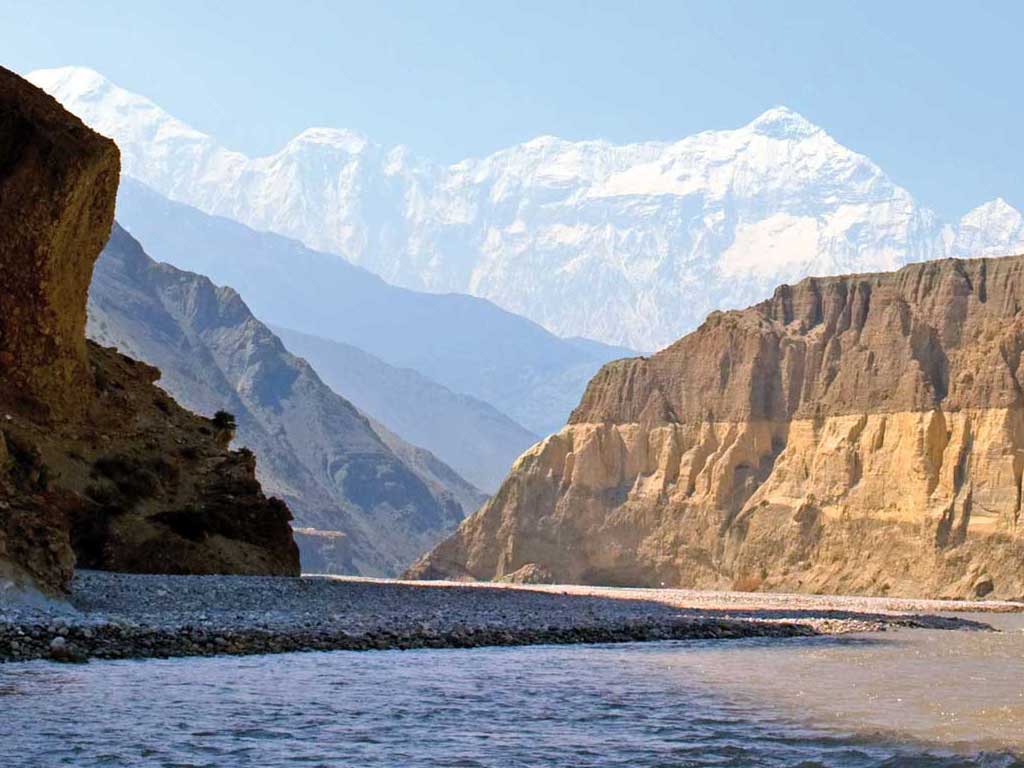 Nepal won first international title in 23 years, beating nine-man Bahrain U-23 team 3-0 in the final of Bangabandhu Gold Cup in Dhaka on Friday.

Bimal Gharti Magar, Bishal Rai and Nawayug Shrestha scored one each to guide Nepal to the spectacular victory at the Bangabandhu International Stadium. Nepal were the only team to be unbeaten in the tournament.

Nepal had won the South Asian Games at the same stadium in 1993 in Raju Shakya’s captaincy while the present coach Bal Gopal Maharjan was a member of the winning team.

Bimal Gharti Magar had made an early breakthrough for Nepal in the fifth minute, while Bishal Rai doubled the tally on the 87th minute, utilising Anjan Bista’s pass.

Nawayug Shrestha, who scored hat-trick in the semifinals against Maldives, added the third goal in the first minute of the added five-minute stoppage time. Magar assisted Shrestha for the spectacular goal on a header.

Both Nepal and Bahrain were restricted to 10-man each in the 81st  minute as Nepal’s forward Suman Lama and Bahrain’s midfielder Ahmed Althuwani were booked after they got involved in a brawl.

Nepal’s goalkeeper Bikesh Kuthu, who conceded only one goal in the entire tournament, saved some good attacks by Bahrain lads. Altogether Nepal scored eight goals in the tournament.

Speaking at the award ceremony, Bangladeshi Prime Minister Sheikh Hasina Wazed congratulated the Nepal team. She handed over cheque worth USD 50,000 to the Nepal team’s manager and USD 25,000 to the Bahrain team manager, and distributed medals to the players and officials.

Nepal had begun their campaign with a goalless draw against Felda United of Malaysia and defeated Sri Lanka 1-0 with Bimal Gharti Magar scoring the solitary goal.

In the last group-round match, Nepal and hosts Bangladesh played a 0-0 stalemate to finish as Group A runners-up. Nepal then exhibited a strong show in the semi-final match against Maldives riding on a hat-trick from Nawayug Shrestha and one from Bishal Rai.

Speaking at a pre-final press conference, Nepal’s coach Bal Gopal Maharjan had expressed his confidence on Thursday that Nepal would bring an end to the drought to 23-year-old title drought.

“We want to present Nepal a football trophy, we are determined to win it, we are not over confident and I have told my boys not be overwhelmed by the occasion,” he said, “We also want to prove the 4-1 win over Maldives was not a fluke, it was the result of hard teamwork.” 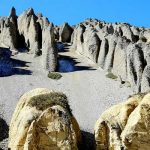 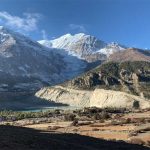 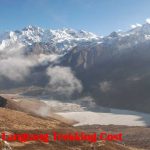 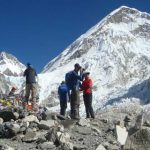 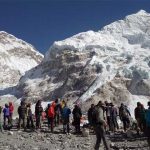 Comprehensive Guide For A Successful Everest Base Camp Trek 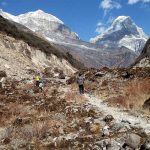 How To Trek In Nepal On Budget?