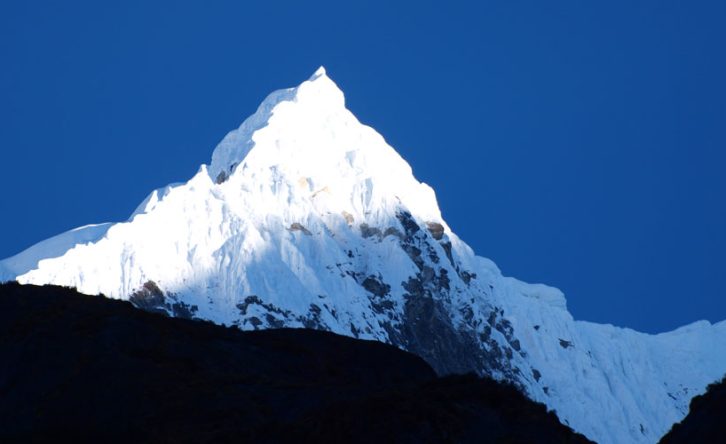 All price inclusive
$600 USD per person

Ganesh Himal  trekking lies on the central eastern region of Nepal.  This is a relatively easy but extremely interesting trek. We recommend it for those wanting to get away from the more popular regions of both Annapurna and Everest.

Between Kathmandu and Pokhara there are three major groups of peaks: Ganesh Himal, Langtang, Manaslu, Himal Chuli these are all less frequented areasl. The area is famous for the unspoiled Tamang culture, spectacular views of mountains and colorful rhododendron forests. It is also conveniently close to Kathmandu. There are various routes which can be tailored to suit your time considerations.

The Ganesh Himal is named after the elephant-headed God of Good Fortune. The Ganesh Himal can clearly be seen from Kathmandu Valley. The Ganesh Range Peaks (Ganesh I, Ganesh II, Ganesh III, Ganesh IV) stand out like crystal, that is the “Great Himalayan Chain” forming the skyline. This great Himalayan massif is contained between the valley of the Budhi Gandaki in the west and Bhote Koshi in the east, which becomes Trishuli Khola in the lower section. 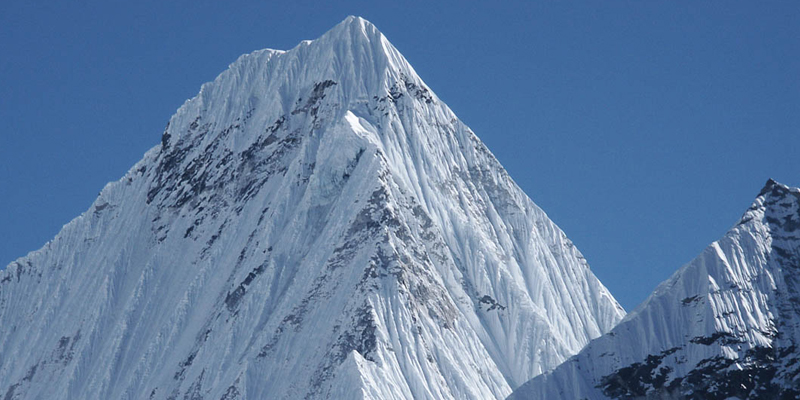 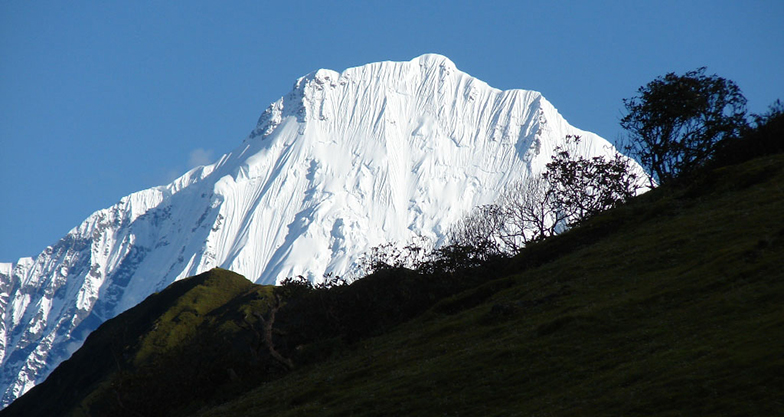 Note:Please ensure names must be exactly the same as your passport (for ticketing/security purposes). You could incur extra costs or even miss your flight if the names are not correct.

All price inclusive
$600 USD per person