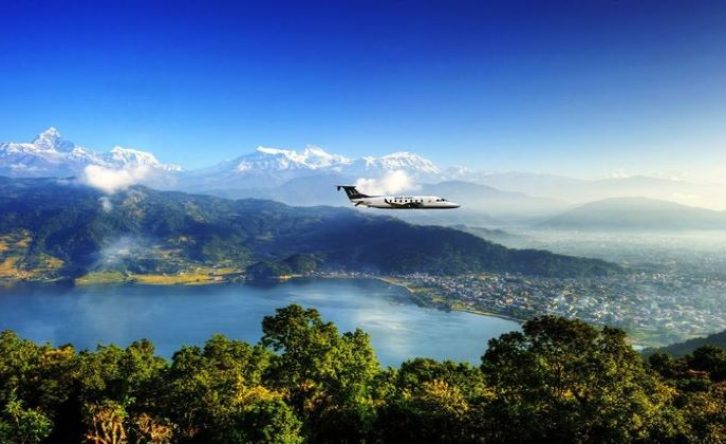 All price inclusive
USD per person

Kathmandu to Pokhara is one of the most flown national flight in Nepal. The flight in-between these two cities is one of the exciting experiences you will have. You get to witness the view of the snow-cap mountains to the north and the green Mahabharat range to the south. Because of this people often compare it to Mountain flights.

As such, flights are flown daily by many Airlines including Buddha Air, Yeti Airlines, and Simrik Airlines.

Pokhara lies around 200 km west of Kathmandu with an altitude of 827m above sea level. As such it makes for a perfect starting point for trekking around the Annapurna area. These trekking include Dhaulagiri, Annapurna, and Manaslu circuit trek.

It also has many tourist attractions spot including Phewa Taal, World peace pagoda, Mahendra cave, Taal Barahi temple, Chameli Gufa, etc. It is also filled with many mountains such as Annapurna, Dhaulagiri, and Machhapuchhre.

The Kathmandu to Pokhara flight ticket cost is relatively cheap. Although it can vary according to the different airlines, type of flights and the number of passengers.

The cost of a ticket for Kathmandu to Pokhara flight can vary according to various airlines and the number of passengers.

This does not include travel insurance and the cost of the flight may change according to condition. The two-way flight between Kathmandu and Pokhara also exists and they cost a bit more expensive than the One-way flight.But the general cost of the tickets is as below.

What is included in the ticket cost? 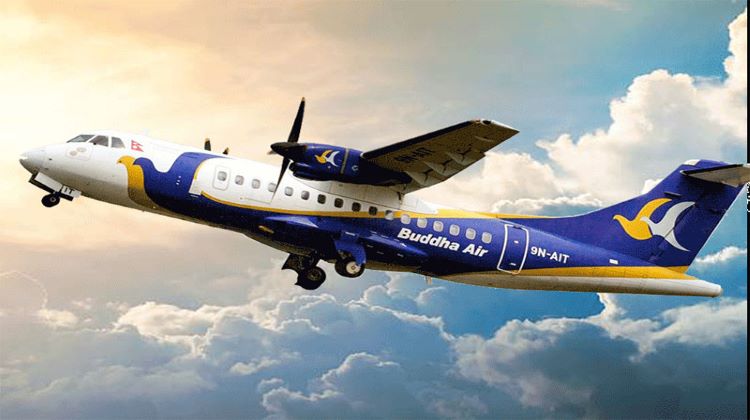 Note:Please ensure names must be exactly the same as your passport (for ticketing/security purposes). You could incur extra costs or even miss your flight if the names are not correct.

All price inclusive
USD per person