Why Travel In Nepal? 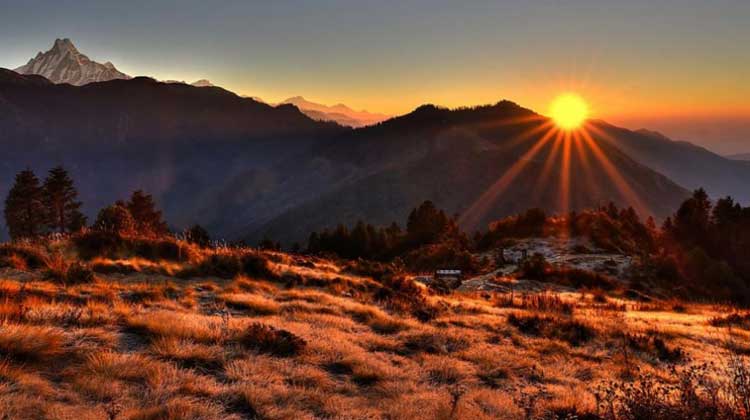 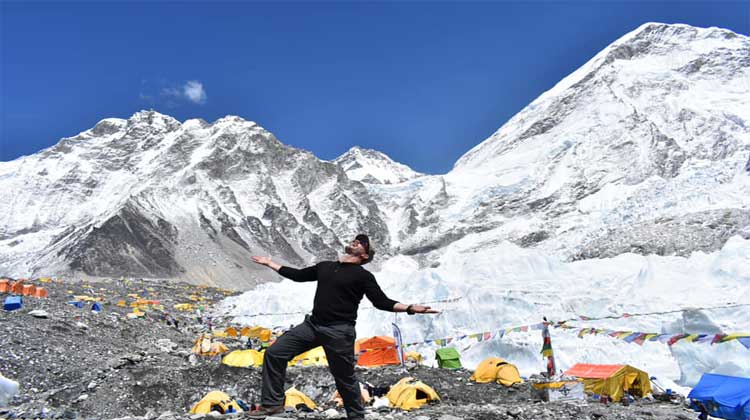 If you don’t know this, you should know now. The highest peak in the world, Mt. Everest lies in Nepal. Mt. Everest, 8848 meters is the roof of the world and its base origins from Nepal. Thousands of people from around the world visit Nepal to visit or to see Mt. Everest.

Trekking in Everest, climbing in Everest, and flying to Everest (in a helicopter tour or a mountain flight) is becoming a very popular trend around the world today. Everest is a snow giant that encourages to push your limits. It is a knock to those who are really into adventures.

Seeing Everest is possible in many ways. It depends on you want to make it adventurous or you want to do it in a luxurious way. You can trek over the strenuous trails in Everest or you can comfortably fly in a helicopter or a plane. 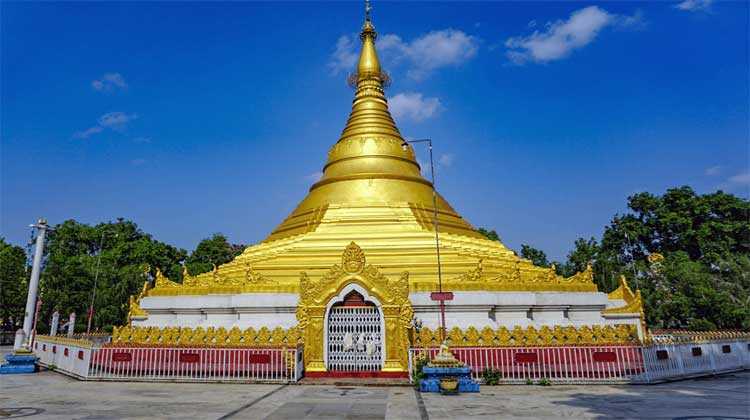 So, many of you might be wondering who Buddha is? Buddha was a monk who acquired full Buddhahood. He was a philosopher whose teachings gave birth to Buddhism. So basically, he was a religious leader.

Kapilbastu- Lumbini in Rupandehi district is the place where Buddha was born. Inside the Mayadevi temple, there is an excavation of the birthplace of Buddha and his first seven steps. People believe that he walked 7 steps right after his mother Queen Mahamayadevi gave birth to him.

Hiking / Trekking to the Base Camp of world highest eight mountain 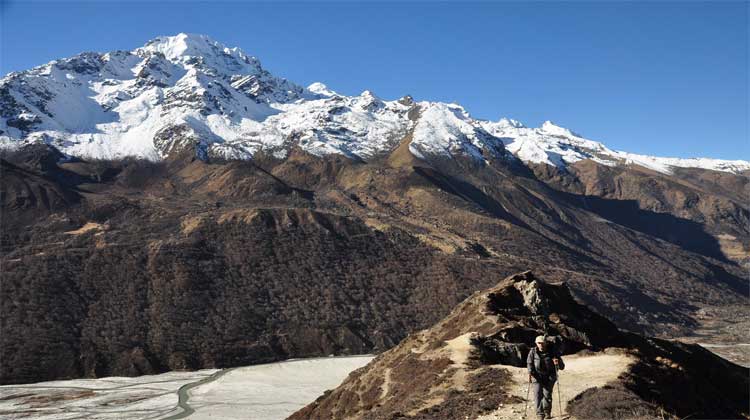 There are 8 peaks in Nepal that are above 8000 meters. They are Mt. Everest, Kanchenjunga, Lhotse, Makalu, Cho Oyu, Dhaulagiri, Manaslu, and Annapurna. It is possible to trek and hike to the base camps of these Himalayas. The hikes are extremely exciting.

Trekking to the base of these snow massifs isn’t easy. The trekking trails are remote and exotic taking you through vast landscapes. You will be in a totally isolated place far from your loud lives. Trekking in the trails of Nepal is like discovering the hidden beauty. It is like discovering yourself.

You will sometimes be walking through national parks and wildlife conservation areas. Trekking through these is rewarding. There are chances of seeing different species of wildlife, plants, and birds. Also, the forests in Nepal are home to several endangered species like Musk Deer, Snow Leopard, One-horned Rhino, and several others. 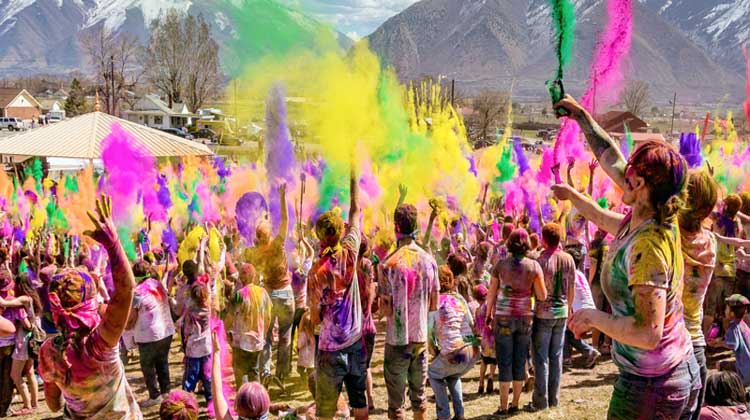 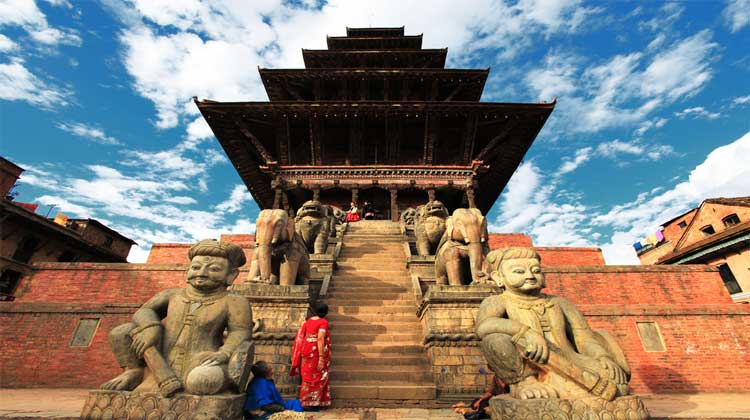 These sites hold cultural, historical, religious, and natural values. The Pashupatinath temple is a holy temple of Hindus. Swayambhunath Stupa is a 2500 years old Buddhist stupa. The Boudhanath Stupa is the oldest and the biggest stupa in Nepal.

The Kathmandu, Bhaktapur, and Patan Durbar squares are the ancient royal courtyards. There you can see ancient crafts. The Changunarayan Temple is the oldest Hindu temple built around the 3rd century. Lumbini is the birthplace of Lord Buddha. 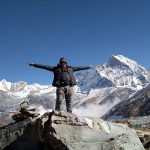 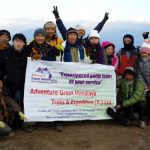 How to Choose Best Tour Operator In Nepal 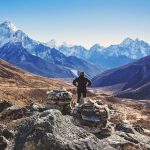 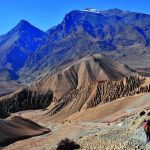 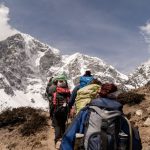 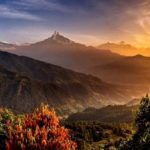